The Daily Star says that Lyon has put a price on his jewel. Nabil Fekir is one of the best players in Ligue 1. This year he has uncovered and many teams are following his evolutions, including Barcelona and City. According to this publication, the Olympique Lyon would not negotiate below 70 million. 16.20 Mancini could replace Gattuso, Roberto Mancini could leave Russia where he is not happy. The newspaper says he could return to Italy to replace Gattuso as coach of Milan. Gattuso has been on the San Siro bench for a short time but he is not having the expected results 16.00. The National Team continues to share the best goals.

Milan’s playmaker is not having his best year and according to the German newspaper could go in search of minutes. The center is one of the players with more projection and more quoted in his position. The Southampton knows that it is and for that reason. It has planted in the 70 million pounds (78.9 euros). The player wanted to go to Liverpool in the summer and now the team that Pellegrino runs seems to let him go. After his track are the City, Liverpool and Chelsea, although it seems that the best placed are Guardiola 15.00.

14.40 PSG rate in Kurzawa at 25 million the PSG begins to think and raise about 80 million to suit the financial Fair Play. According to L’Equipe one of the players that could come out is Kurzawa. The French publication says that the side could be available for about 25 million euros. The National Team is reviewing the best goals on the road to Russia. The last match of the morning session ends with a draw between Espanyol and Borussia. The XXII International Tournament LaLiga Promises returns this afternoon.

The Italian press echoes United’s bid for Dybala the Corriere dello Sport ensures that United has made an offer of 68 million euros for the Argentine player. In addition, he adds that Juventus does not want to negotiate for Dybala. La also echoes United’s interest. JEF United 1-2 Inter Milan finishes. Moreover, shortly the last match of the morning session will begin Borussia Dortmund-Espanyol. Real Madrid 3-2 ends Valencia. A match is with many chances in both areas. Probably the best game of the tournament. The next match is JEF United-Inter Milan.

What the representatives of Kepa asked for we have offered it to them, what is it that makes them not take the step, because I do not know. The renovation of Kepa is a process in which we have been working for 15 months.” “They have to tell us whether they renew or not, we are waiting. There has been no rapprochement of Real Madrid. When a player wants to leave Athletic, what he does is deposit the clause. 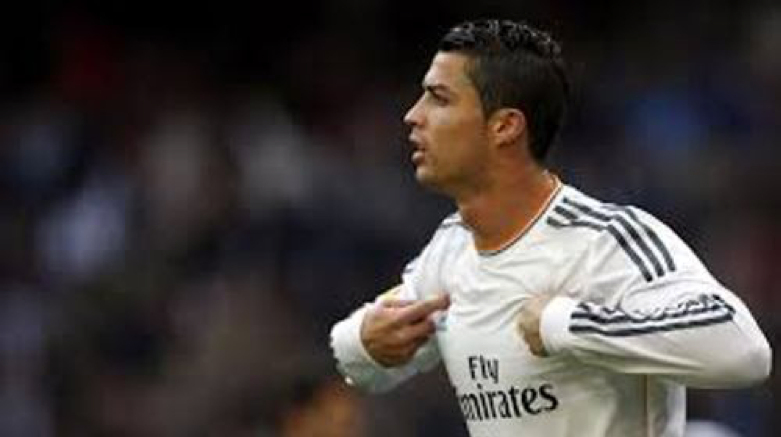 « The Origins Of Horse Racing
Real Madrid vs Olympiacos score »